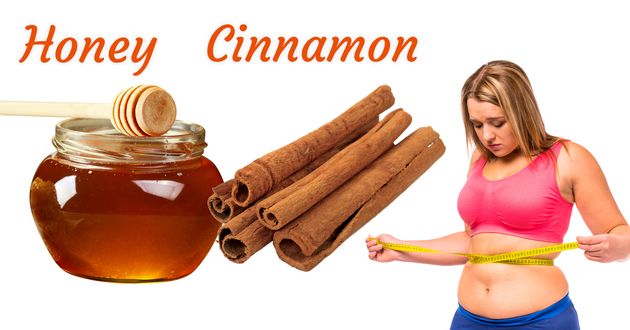 Talking about weight loss, there are several remedies that people follow to shred the extra amount of fat from their body. Doing exercise and consuming a healthy diet is the best preferred method. But we keep looking for methods that make it easier and faster.

In recent days, there are several claims made about honey and cinnamon, for their health benefits and positive effects towards weight loss.

Being natural, they do not have any adverse effects in our body. And therefore can be considered better in comparison to supplements available in stores. 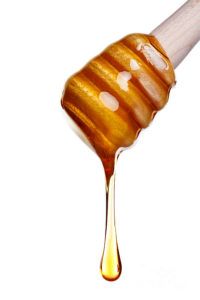 Honey is naturally prepared by bees, these provide quick boost of energy in the body, just like sugar. However, honey possesses certain anti-bacterial properties and it also acts as an antioxidant along with antiseptic qualities.

Honey boosts up and regulates the metabolism, which increases the fat burning process and energy conversion in our body.

Individuals who feel bloated after a meal can have honey with warm water, as it enhances the natural digestion process. 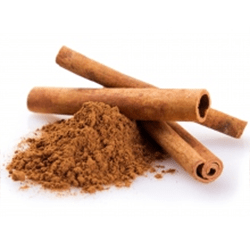 Cinnamon is a spice, which we generally add to food.  However, there are several health benefits, which this spice has to offer.

Studies show that cinnamon reduces the LDL cholesterol and also reduces blood sugar levels. It also helps to raise insulin levels in our body and provides antioxidant benefits. All these properties play an important role in the weight loss process.

The best recipe for a weight loss diet is using both honey and cinnamon in a proper ratio:

You can combine honey with cinnamon and water, and drinking one glass of it daily can help you get rid of fat.

How to prepare the recipe:-

Take 1/2 teaspoon of cinnamon powder to one glass of boiled water and mix it well.

Allow the mixture to cool down till it gets to room temperature.

Add 1 teaspoon of honey to the mixture, stir it well and drink half of it before going to bed.

Please note:- It is advised not to add honey to hot water or stir it with a metal spoon. This shall destroy the enzymes and nutrients in the content.

Cover the balance of the mixture and keep it in fridge.

As soon as you wake up in the morning, drink the balance of the mixture without heating it.

This mixture is claimed to be the most effective combination for weight loss, as far as honey and cinnamon are considered. Above all the taste of the drink is also AWESOME!!! Also it gives you the feeling of satiety and, lowers your hunger cravings.

The combination of honey and cinnamon also has other positive effects to our body. Preventing the accumulation of fat in the body is one significant property of the ingredients.